Manchester United will go into this match after heavy visit to CSKA Moscow, while their rivals played at home and will be more rested. The "Red Devils" fans do not want to hear this excuse and will expect victory today, which will give the team a serious blow for the title.

When this match starts, the standings will look a little different, but now Manchester United are on the third place with 19 points, just two less than their rivals who you are on the top.

Until now in the Premier League United have 6 wins, 1 draw and 2 losses. In front of their own fans they are not only undefeated in 7 his games in all competitions, but also have won 6 of them. The only match that they did not won is against Newcastle which ended in a goaless draw.

Manchester City started the season quite well, and although in the middle of last month they recorded several consecutive weak results, they are back in the right direction and now have four consecutive wins as the last of them were in midweek against Sevilla 2:1 in the Champions League.

City loss his last visit to Tottenham 4: 1, but this is their only loss of all their six away games in all competitions this season. In the remaining 5 games Citizens has 5 wins. Excluding the loss from Tottenham, City have scored 12 and allowed only three goals in other five away games this season.

These two teams have always done great matches against each other, as in the last few years City definitely dominate. Exclude the last meeting between them which was also at Old Trafford and ended with victory for Manchester United 4: 2.

Six out of the last eight games in the Manchester Derby have seen over 2.5 goals being scored. I think a bet for a over 2,5 goals in todays match seems legit and odds are pretty good. 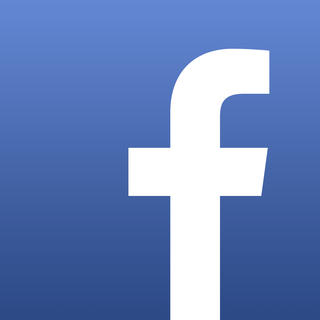